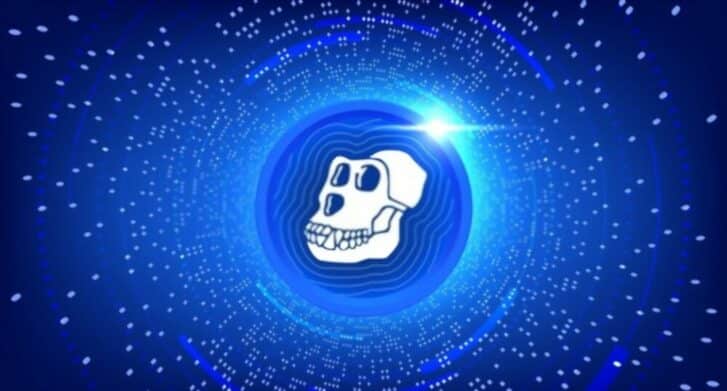 The team behind Avalanche has followed through with talks of migrating APE to its chain by submitting an Apecoin Improvement Proposal to the Apecoin DAO. The proposal suggests that the Avalanche blockchain is best suited to handle the demands of the Apecoin Otherside Metaverse.

Furthermore, Otherside will be launched as a subnet on Avalanche, as explained below.

The ApeCoin Community needs a blockchain that can ensure Otherside is a smooth, low-fee experience driven by the APE token.

Avalanche Subnets deliver the necessary speed, security, low fees, and customizability for the ApeCoin community to future-proof its infrastructure for its millions of community members. Ava Labs team will provide technical support and expertise to ensure a seamless transition.

In addition, the AIP to migrate Apecoin to Avalanche reiterates that an Avalanche subnet would dramatically increase the speed of the metaverse while at the same time reducing gas fees and avoiding scenarios of very high transaction costs, such as those witnessed during the OtherDeed mint.

The team at Avalanche goes on to explain that the ApeCoin subnet could have its own customizable Ethereum Virtual Machine (EVM) execution environment ‘which will allow developers to easily deploy metaverse assets, games, marketplaces and more.’

Avalanche’s proposal to migrate Apecoin to a subnet on its blockchain has gathered mixed reactions from the Bored Ape Yacht Club and APE communities.

Some community members believe such a migration would be ideal for the Otherside metaverse, while others suggest that a move to an Ethereum layer 2 chain makes more sense. Below is a sample of some of the responses.

In the proposal, everyone except for one guy is stating the obvious: it’s a bad idea, nobody wants to move their liquidity off Ethereum, and rollups are superior – by @Swagtimus on Twitter.

I disagree. We should not move out of Ethereum ever. We should search for an L2 solution on Ethereum. – by monomesa on the Apecoin Forum.

An $APE powered subnet makes a lot of sense…A subnet comes with affordable fees, high throughput, and rapid development, plus funding and tech support from Ava Labs. It’s too smart. – by punk2513 on the Apecoin Forum.

The proposal will kill the project. – by ASEC on the Apecoin Forum