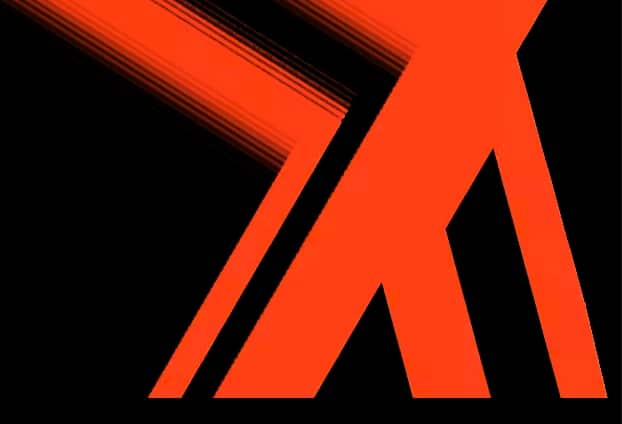 ALGO, the native token for the Algorand blockchain, has marked significant gains over the past few days, despite the bearish crypto market trend. Are these gains merely a consolidation before a further downward push, or could ALGO be ready for a massive bull run?

Over the past week, cryptos have experienced significant bearish momentum. As pressure from the macroeconomic climate continues to increase, the prices of the majority of coins have decreased.

However, ALGO is performing well. The asset experienced a 19.99% increase in the past week, making it the second best crypto to buy among the 100 most valuable assets in the market - behind only CHZ, which is up by 33% in the same period.

ALGO is trading above its major moving average (MA) indicators and showing a positive moving average convergence divergence (MACD). Its relative strength index (RSI) of 58.18 indicates that it is approaching the overbought level - not surprising, considering its price gains.

Some intriguing fundamentals about ALGO may help explain its recent price increase.

The total volume locked (TVL) in its decentralized finance (DeFi) ecosystem seems to be rising. Data from DeFi Llama reveals that there is currently $244 million in TVL on the Algorand blockchain. This indicates a 4.09% jump in the past 24 hours, with the AlgoFi crypto banking platform contributing over $100 million of this liquidity.

Another important development is Algorand’s partnership with FIFA - the world’s soccer governing body. As a result of the partnership, the Algorand blockchain will host FIFA+ Collect - a digital collectibles platform that will allow users to purchase different items as non-fungible tokens (NFTs).

FIFA+ Collect is expected to work similarly to NBA Top Shot, allowing holders to purchase images, artwork, highlights, and much more from some of the world’s most prestigious soccer competitions. Since the World Cup will kick off in November, the platform is expected to launch just in time for the showpiece event in Qatar.

Markets Under Pressure from the Fed

While all of these fundamentals could give investors incentives to buy ALGO, the coast isn’t necessarily clear yet. Currently, the crypto market is trading down after the Federal Reserve hiked interest rates by 75 basis points earlier this week.

The interest rate hike means that interest rates in the United States now stand at 3.25% - the highest they’ve been since 2008. With inflation fears still firm in investors’ minds, many would likely be looking to stay away from risky assets like cryptocurrencies.

ALGO has so far defied the market's downward trend but continued bearish pressure could weigh on its value eventually. If you are looking for a coin that can add some divesity and alpha to an Algorand- weighted portfolio, P2E game Tamadoge might be worth a look.