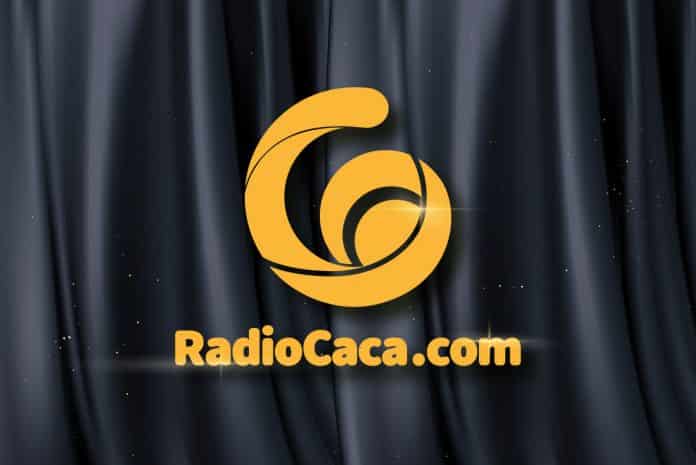 After the disaster of the stablecoin UST from Terra (LUNA), which, upon losing its peg with the U.S. dollar, threw the entire cryptocurrency market into a downward spiral, the RACA cryptocurrency reached a 24-hour high of 33%, according to data from Coinmarketcap.

The maximum performance of $RACA surpassed the performance of all Coinmarketcap’s TOP 10 cryptocurrencies (by marketcap) in the last 24 hours, as Bitcoin (BTC) and Ethereum (ETH) neared 10%, followed by BNB, XRP, and Solana with rises close to 20%, Cardano (ADA) 31% and Dogecoin (DOGE) 16%. 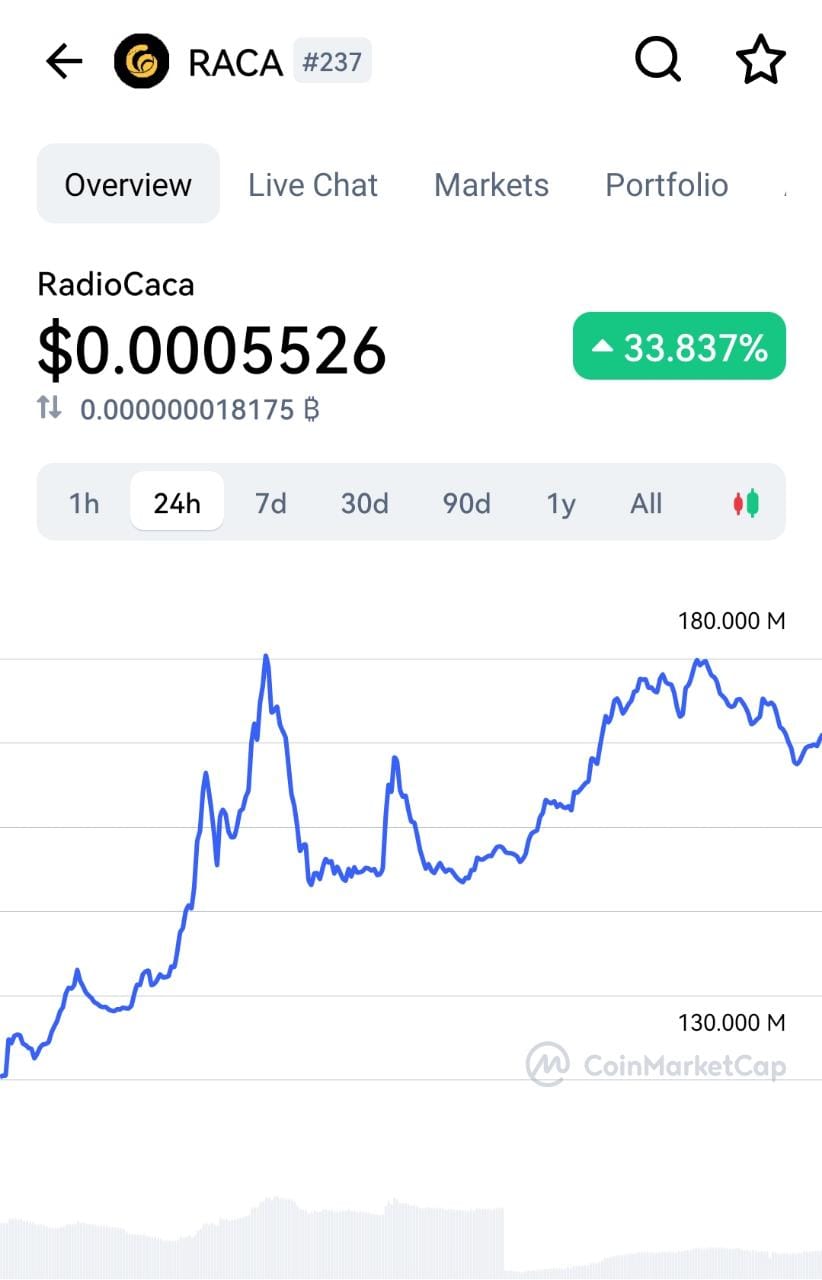 RACA’s strong recovery was also felt in its marketplace, which, according to data from DappRadar, recorded a 24-hour volume of more than $290k in trades. This performance made the marketplace assume the TOP marketplace on BNBChain (former BSC). 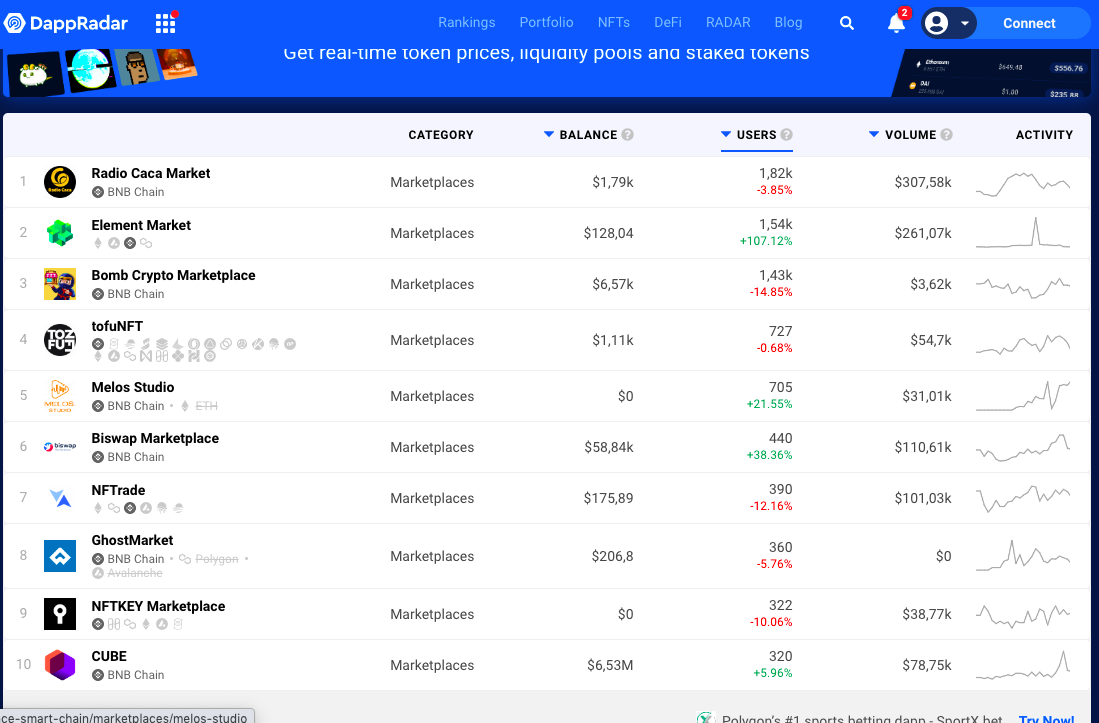 The rise in RACA was also felt by influencers in the cryptocurrency market such as Michael.eth (Javis Ventures), who, in a Twitter post, indicated that investors should be aware of RACA as it has excellent potential and creates value products for the community.

In another post, Michael highlighted that “smart people will buy some land” in the RACA metaverse as the team has “high capacity,” “expertise,” and “a long-term and sustainable ecosystem.”

If there’s one token I’d recommend buying right now,it’s #RACA
The upcoming cash flow will be towards projects that innovate have sustainable products and create value for the community. $Raca converges all these factors
Wake up and do it again,don’t give up and you will succeed pic.twitter.com/u3UTdeAvLu

After announcing a partnership with French Montana in March, RACA announced today a collaboration between Radio Caca and Vietnamese celebrity singer Son Tung M-TP, who will join its United States of Mars (USM) Metaverse.

Son Tung M-TP’s Art Gallery, dubbed M-TP Galaxy, will have its opening ceremony and host his first-ever Metaverse Concert in the USM Metaverse at an upcoming date, becoming the first Vietnamese celebrity to do so. The renowned singer was chosen via a community poll for RACA’s next Celebrity Partner approximately four weeks prior. 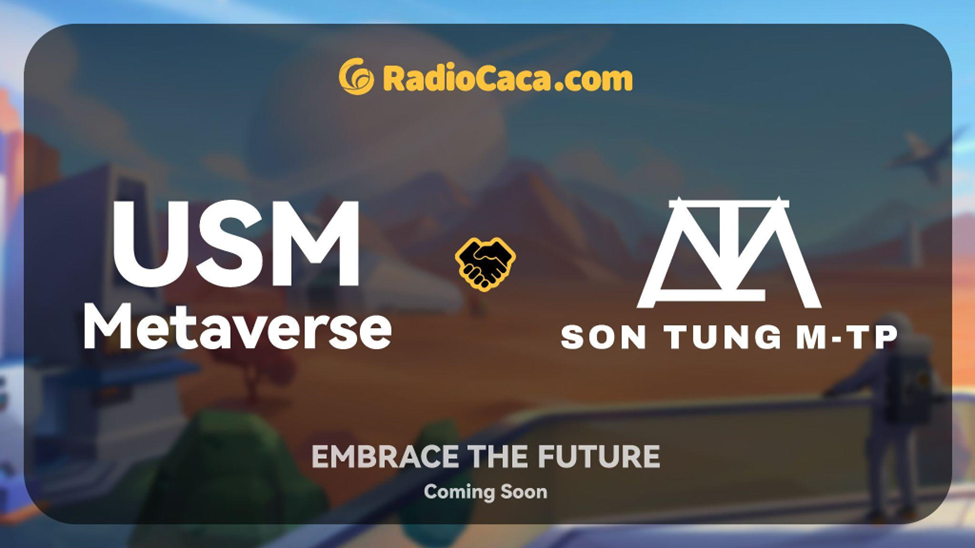 Disclosure: This is a sponsored press release. Please do your research before buying any cryptocurrency.