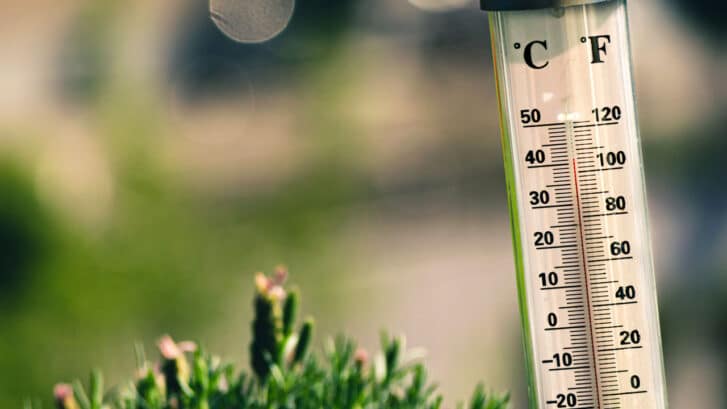 There is more drama ensuing regarding Celsius Network as holders are fighting against short positions. At the same time, Canadian regulators have also announced a probe into the bankrupt lending platform.

Celsius community members have banded together to fend off these positions, taking to Twitter and other social media platforms to push their cause. The hashtag CelShortSqueeze has been flooding crypto circles on Twitter, and these individuals are celebrating their long positions and calling for others to join.

The CEL token has obviously been tanking since the announcement of the bankruptcy. The token began its drop in June, but in the past 24 hours, the token has risen by 2.59% to $1.89. The short squeeze appears to have come into effect in the past few days, reaching nearly $2 at one point.

It’s unclear if the token can rally purely based on a community-led movement. Tokens have spiked in price on a short burst of community zeal many times before. However, this is a unique case, given the great fall of a former crypto giant and the shock it has generated.

On top of those challenges that the short squeezers are facing in their bid to rally, a Canadian regulator is also conducting a probe into the Celsius Network. Quebec’s Autorité des marchés financiers (AMF) has reportedly been looking into the company since mid-June and is working with regulators in the United States on the matter.

The probe is partly motivated by the fact that Quebec’s largest pension manager, the Caisse de dépôt et placement du Québec, has invested $150 million in Celsius. Reportedly, the Ontario Securities Commission is also examining the collapse.

Whatever the Price of CEL, Celsius Still in Hot Water

While CEL holders may be trying to pull a short squeeze, that won’t help Celsius as it battles through its bankruptcy proceedings. Not many days go by without some development — and the recent CEL surge also saw a wallet connected to CEO Alex Mashinsky cash out CEL while it was happening.

The Celsius Creditor Committee is also investigating if any insider misconduct has occurred at the company. In the official statement, the committee singled out Mashinsky, and it has hired a law firm and other agencies to help with the process.

Meanwhile, Celsius has withdrawn its motion to hire its former CFO back. The company had filed the motion late last month, seeking to use his expertise to help with the bankruptcy proceedings.