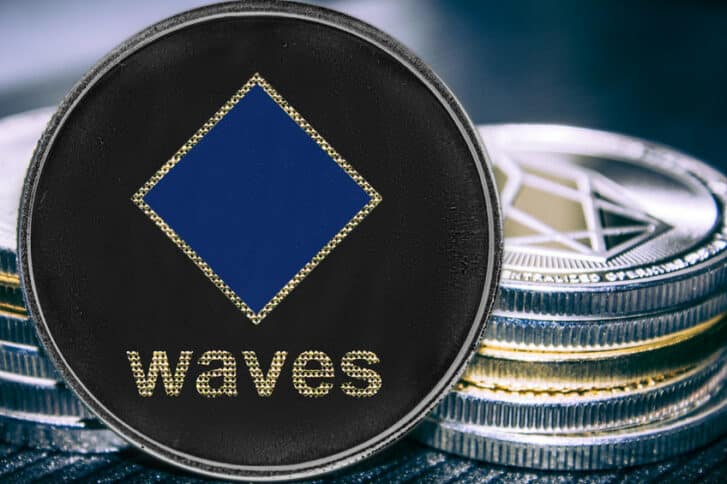 The Terra LUNA crash has led to worries about the next top cryptocurrencies that could crash. Like with LUNA, it is incredibly difficult to make this prediction. Besides, in most cases, coins tend to move in unison. So, in my view, here are the two cryptocurrencies to avoid after the LUNA crash.

The biggest concern about Waves is Neutrino, its algorithmic stablecoin that has a close resemblance to Terra USD. The coin has been having some serious issues in the past few months. For example, in April, it lost its peg and crashed to an all-time low of 33 cents.

The coin is still below its parity, leading to significant concerns that it will also lose its peg in the coming months or weeks. If this happens again, we could see a major sell-off of both Neutrino and Waves. Indeed, the Waves price has already crashed by more than 88% from its highest level this year.

Cardano is one of the most popular cryptocurrencies in the world. Like Terra, it is also one of the biggest coins in the world with a market cap of more than $19 billion. The only major difference between Cardano and Terra is that it is not associated with any large stablecoin.

The main concern about Cardano is that its ecosystem is a bit lacking. While ADA is valued at over $19 billion, its DeFi ecosystem has a total value locked of over $130 million. Critics will point to the fact that Terra’s ecosystem had a TVL of over $30 billion at its peak.

However, investors should be worried because Cardano seems to be a ghost chain that has no meaningful project in its ecosystem. This is despite the fact that it was started in 2015.

Indeed, it seems like investors have been worried about Cardano for a while since its market has fallen from more than $91 billion.